It wasn’t all that long ago that Bitcoin was surging towards the $20,000 mark, and there was a huge buzz around the idea of investing in cryptocurrency. Many people, fearing that they had missed the boat with Bitcoin, chose to invest in other currencies, known as ‘altcoins’ in the hopes of getting rich from the crypto rush. Some of those people even made good choices, and the boom in coins such as Ethereum did indeed make them rich.

Is the cryptocurrency Boom Over?

Could that boom be over? Some certainly feel that way, as Bitcoin has plummeted in value from close to $20,000 to, now, hovering around the $6,000 mark. Meanwhile, Ethereum is down to under $300, and Litecoin has fallen from highs around the $300 mark at the start of the year, to being worth less than $60 now. This is making buying altcoins less appealing to some.

There are some who believe that the current crash means that the crypto-currency market has entered panic mode. Some high profile CEOs and investors, such as Warren Buffett, have been warning that Bitcoin will come to a bad ending.

The cryptocurrency market is not the only thing that has been struggling. A crisis in Turkey has sent several emerging market currencies trending downwards. The Lira has fallen against the dollar, and the Indian Rupee is also down. Bitcoin’s woes aren’t something that can be directly attributed to the emerging markets, but they are showing similar trends. Cryptocurrencies are struggling because, in part, investors are liquidating the holdings that they acquired through ICOs ” rushing to cash in on the currencies while they’re still popular. Some investors are starting to feel nervous about the comparatively low liquidity of altcoins. Is a coin really worth a given amount of money if you can’t actually sell it?

Another fear is that central banks can step in if there are issues with domestic currencies, but in the unregulated world of crypto, there is not the same kind of option. The lack of regulation means that scams are more common than some investors are comfortable with, and as the market matures we are starting to see the side-effects of this.

It is hard to know what the future will hold for Bitcoin and the major altcoins. It’s clear that the altcoin boom is coming to an end ” there are hundreds of coins with such low liquidity that they could be called ‘dead’. Bitcoin has fallen and risen many times before, however, so it’s too early to write it off as of yet. 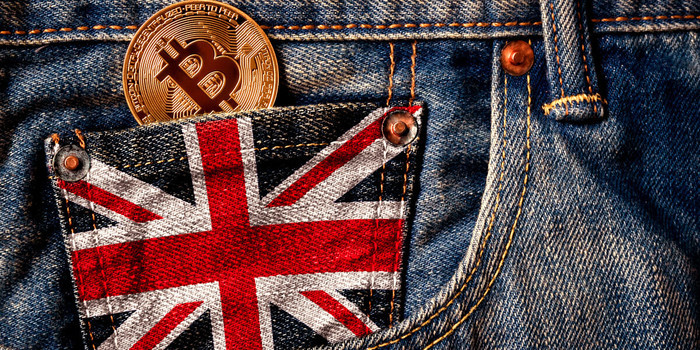