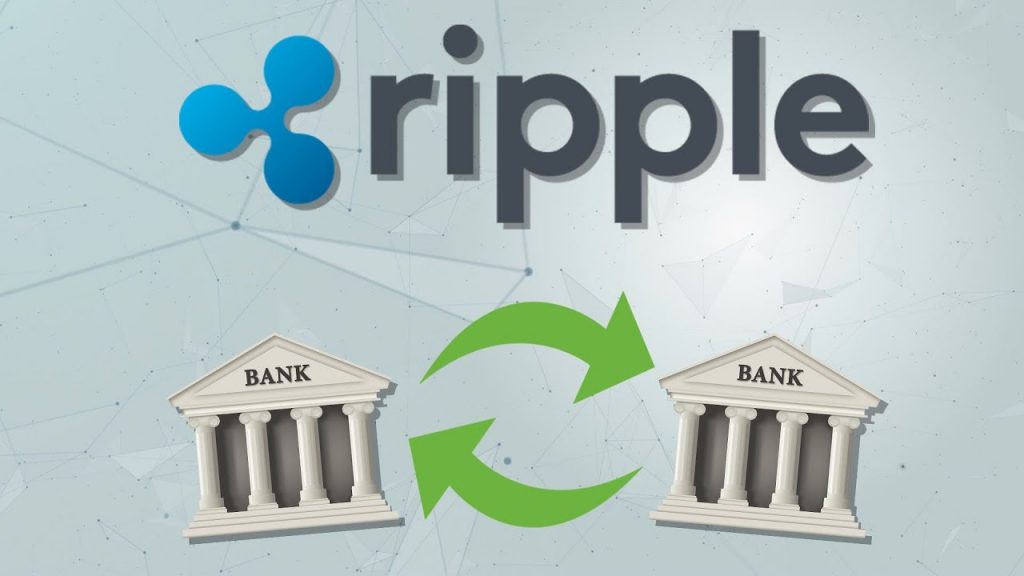 Digital or cryptocurrencies have been a hot topic for the past year and for a good reason. Since the introduction of Bitcoin by Satoshi Nakamoto in 2009, which is essentially a decentralized currency, there have been numerous developments. And with the so-called ‘experts’ saying numerous varying things, differentiating the facts from opinions can be quite tough. 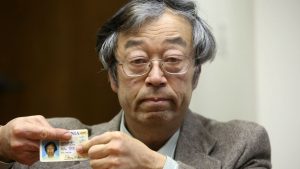 Is the XRP crypotcurrency Centralized?

This is no doubt one of the biggest questions out there, given the fact that digital currencies are expected to be decentralized. A decentralized currency is simply a currency that’s not regulated or controlled by a central authority. That means no one person or entity is in charge of the market and order is maintained through cryptography and sophisticated mathematical algorithms.

That being said, here are some of the reasons why the crypto community deems Ripple XRP to be centralized:

Ripple Holds Most of The XRP

With most digital currencies, the tokens are mined by people or rather miners who validate transactions on the network and are then awarded block rewards. However, Ripple avoided this structure and pre-mined all the XRP, which are about 100 billion in total. The firm kept 60 billion XRP and released the rest to the market. They later pledged to lock away 55 billion XRP and could only release a maximum of 1 billion coins if they needed to finance their projects. However, the company has never come close to that, and the most they have ever released was 300 million XRP. The biggest concern in this strategy is that they could dump all the coins which would negatively affect the XRP price, but that is highly unlikely. 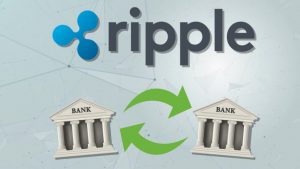 In the crypto community, banks are considered to be the enemy. As a matter of fact, Satoshi developed the blockchain and bitcoin as a result of the financial crisis in 2008, which was mainly driven by the collapse of numerous banks. As such, the company working with banks is deemed to be the very definition of centralization. However, it’s important to note that ripple is not owned or controlled by the banks. All the firm does is to develop blockchain solutions for these financial institutions.

Also, it’s worth pointing out that IRP or ripple’s tech is open source as well as the XRP ledger, meaning if Ripple closed down, XRP would continue to trade.

Is the XRP crypotcurrency centralized? Although it differs fundamentally with other digital currencies, XRP still follows Satoshi Nakamoto’s dream of a decentralized world.

Topcoin (topcoincryptocurrency.com) aim to keep you educated and up to date with everything crypto 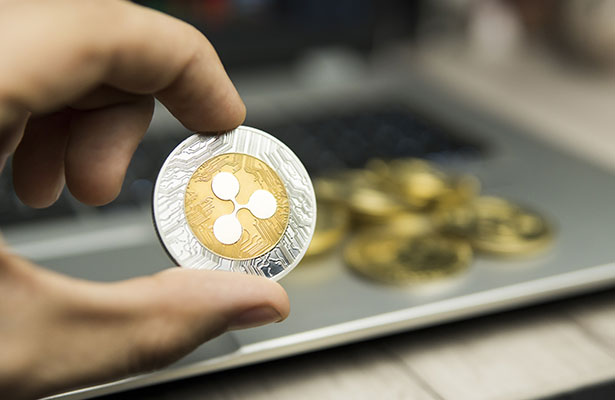