What is Tron (TRX) Cryptocurrency

What is Tron Cryptocurrency Intended to Do?

The goal of TRON is to allow content creators to release and circulate their digital assets, supporting subscription and push of content, and forming a decentralized ecosystem for entertainment. There is already one app, the Peiwo App, which has more than 10 million users, which is looking to become a TRON compatible app for entertainment.

The concept of TRONIX is to support distributed storage, with content creators owning and controlling the content that they create. This is a promising idea given the struggles with net neutrality of late, and it is something that content creators are likely to appreciate.

TRON as an Investment

There are thousands upon thousands of cryptocurrencies, some of which are more promising than others. TRON is easy to purchase on popular exchanges, and has some good backing behind it. The currency has already had some difficulties. It was delisted on Binance for a short time, but was eventually restored to the exchange.

One area where TRON shows promise is the fact that there is actually an idea and a use behind it beyond simply being a store of value. This alone means that it could be a better long-term option than some other currencies.

Of course, there is no guarantee that any currency will perform well. TRON soared in value up to 29cents when John McAfee mentioned it to his Twitter followers, causing thousands to google “What is Tron Cryptocurrency”. Since then it has fallen back to sub one-cent levels. Such volatility is not unusual at all in the world of cryptocurrencies.

TRON has had some issues over the last several months. There have been complaints about the content of the original whitepaper lacking references, and there have been complaints that TRON may have violated licensing rights by using code from Ethereum without using the correct citations of attributions. The TRON foundation has addressed many of those issues and complaints, and there is some optimism for the idea.

Don’t Invest What You Can’t Afford to Lose

As with any other currency, the rule should be to not invest currency that you cannot afford to lose. At the moment, all cryptocurrencies are a gamble. There is as much chance that a currency could triple in value overnight as there is that it could fall by more than 50%. Even if a currency does soar, there is no guarantee that you could liquidate that cast quickly and easily. Cryptocurrency can make millionaires and paupers overnight. We hear more about the success stories than those who lose money. The opportunities for success are there for those who trade wisely, but it would be very high-risk to tie up funds for someone who is currently forced to live paycheck to paycheck. 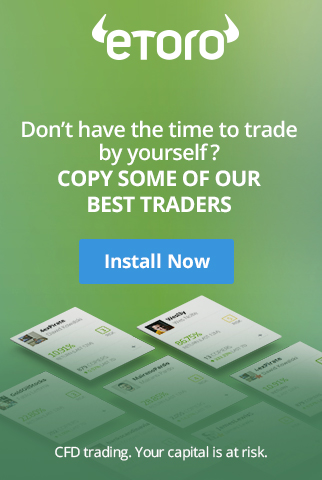